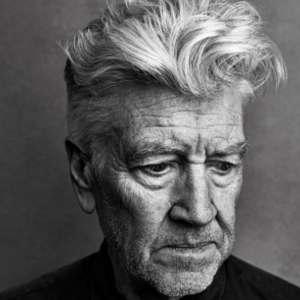 This was a lot of fun, one of my colleagues Paul Mulraney hosts a radio show – Sound Travels, each week embarking on a different theme. Paul knew I’d been writing about Twin Peaks: The Return, and we cooked up a show back in October 2018.  I have to admit, Paul did a lot of the work and electrickery, but I put together some sound design cues in the studio and we’d both lifted some wonderful Lynchian talks and interviews peppered amongst music from and inspired by the show.

Together we’ll take you on a journey through the mind and music of David Lynch. Tune in for 120 minutes of strange and wonderful tunes by the likes of Chris Isaac, Hudson Mohawke, Nicholas Cage, Penderecki and, of course, David Lynch himself.