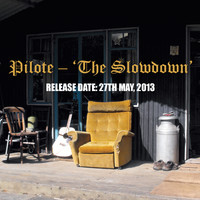 Stuart Cullen’s debut album of strip lit electronica, “Antenna,” propelled dysfunctional beats through paper-thin orchestration with admirable grace. He remains best known however, for the chirpy whistling of “Turtle,” which accompanied the one2one ad campaign last year. His set, recorded in 2002 for Deconstructed Live, was a mish-mash of electronica, soundtrack albums and banjo music. Two years later he gave us a tour of his native Barcelona, top man. His new music can be found on Soundcloud. 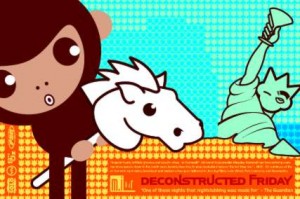 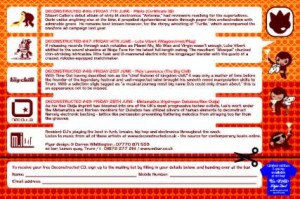