For Deconstructed Live #52, recorded way back in July 2002, I invited Nik Weston down for a set. I knew Nik through his Mukatsuku PR company, which handled all the hot soul and jazz imports from all over the world. Packages from the company were always an education, and he’s since extended this into a label of his own. Having collected records for over two decades – Nik’s reputation as a  nu-jazz tastemaker and champion of all things Japanese has seen him throw down a selection of hard-to-find audio trinkets worldwide. A compilation for Jazz FM’s Climate imprint broadened his reach, breaking beats over future soul, and gained full marks from the press and support from such luminaries as Bob Jones and Tom Middleton. 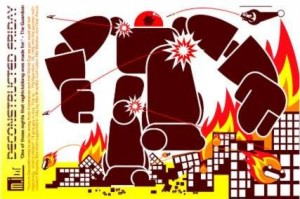 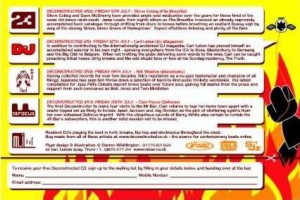